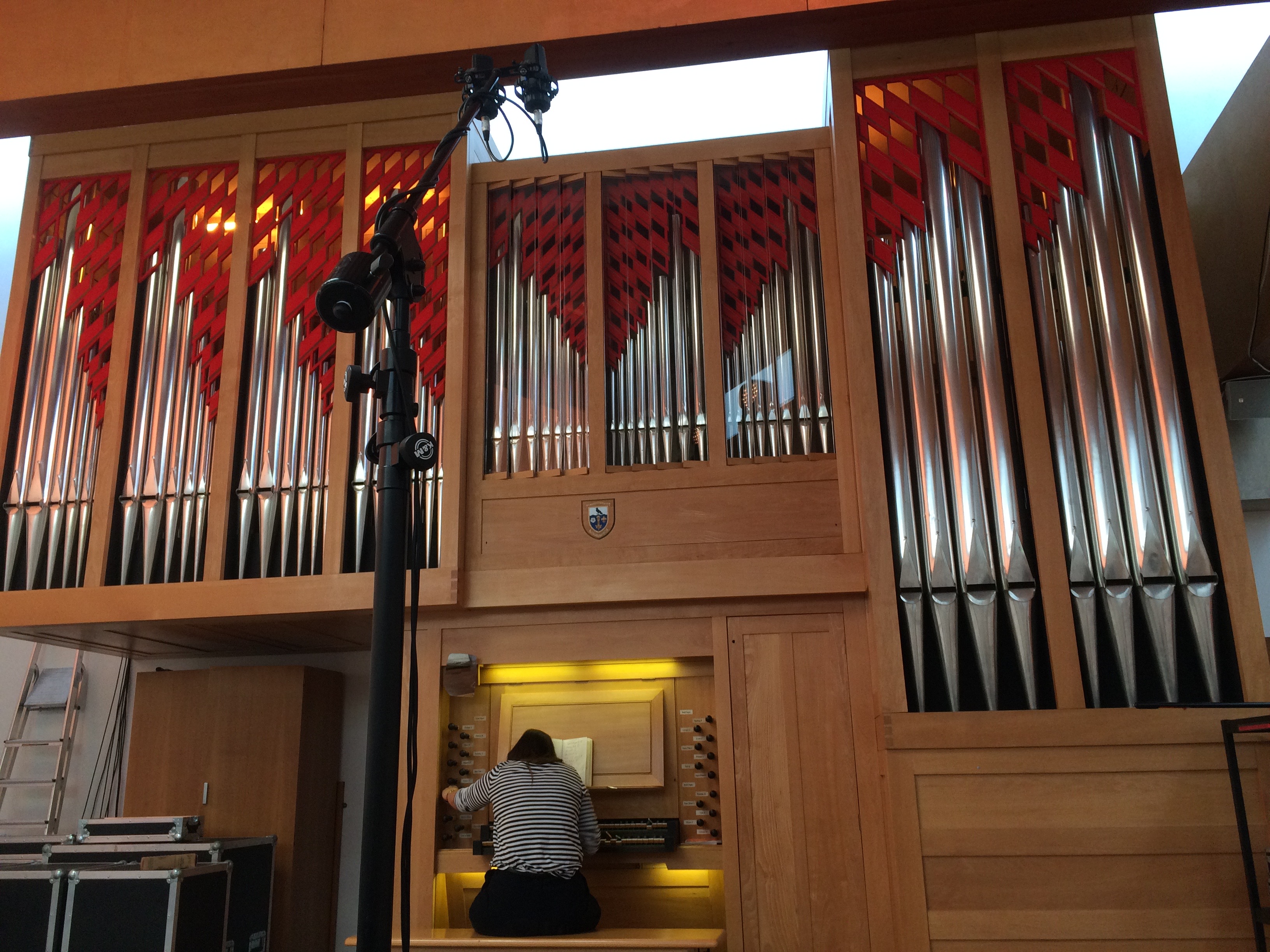 In partnership with Polyphony Arts, Hull Music Club and Virtual Concert Halls, we present a selection of young and upcoming classical performers from the Hull Music Recital Club performing some of their favourite pieces within their homes.

*Please note that all performers in this concert were following relevant social distance guidelines released by the Government at the time of recording.

This Project is proudly produced in Partnership and Collaboration with: